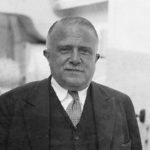 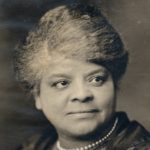 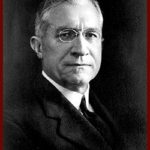 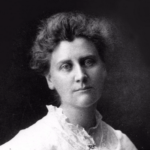 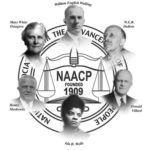 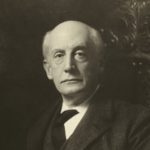 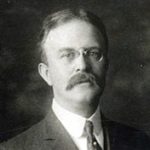 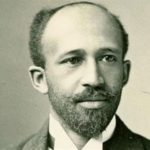 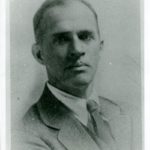 Founded in 1909, the NAACP is the nation’s oldest and largest civil rights organization.

From the ballot box to the classroom, the thousands of dedicated workers, organizers, leaders and members who make up the NAACP continue to fight for social justice for all Americans. The NAACP was formed partly in response to the continuing horrific practice of lynching and the 1908 race riot in Springfield, the capital of Illinois and resting place of President Abraham Lincoln. Appalled at the violence that was committed against blacks, a group of white liberals that included Mary White Ovington and Oswald Garrison Villard, both the descendants of abolitionists, William English Walling and Dr. Henry Moscowitz issued a call for a meeting to discuss racial justice. Some 60 people, seven of whom were African American (including W. E. B. Du Bois, Ida B. Wells-Barnett and Mary Church Terrell), signed the call, which was released on the centennial of Lincoln’s birth. For more information visit the national NAACP website.