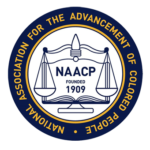 The beginning of the Hartford branch dates to a small gathering in 1917. On October 9, 1917 James Weldon Johnson, Mary Ovington and W.E. DuBois came to Hartford and spent an evening in the living room of Fredrick and Mary Seymour at 420 New Britain Avenue to discuss the issues of lynching and discrimination.  In November 1917 DuBois, Ovington, and James Weldon Johnson, all prominent leaders within the national office, visited Hartford to address a large meeting at Center Church.  On December 10, 1917, the national organization’s board, clearly impressed by the local activism and organizing spirit in Hartford, granted the Hartford branch a permanent charter. William Service Bell, a respected African American clerk at a local merchandise store, became the branch’s first president, while Seymour served as vice-president.

From its very beginning, the branch battled racism and discrimination in its myriad forms in everyday life, employment, housing, and education. The current endeavors of the Greater Hartford branch, now led by Maxien Robinson-Lewin, reveal a mission, objectives, and a vision that have held true to the foundation established by William Service Bell and Mary Townsend Seymour. 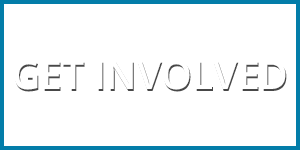 POLITICAL EMPOWERMENT
The NAACP operates the National Voters Assistance Hotline to provide ongoing assistance and monitor all reports  of voter tampering, suppression, or fraud in local, state and national election.

SOCIAL AND COMMUNITY EMPOWERMENT
In the Spring 2007 NAACP launched the ‘Stop’ Campaign, a multi-faceted initiative to promote positive images of minority youth and women.

EDUCATION
We work to improve the effectiveness, accountability and accessibility of all public school systems